Is Reiki a Religion 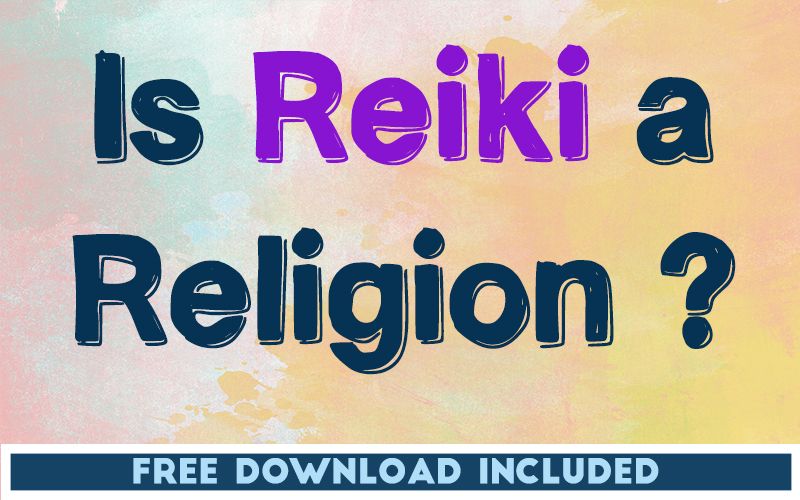 1. What is a religion?
2. What is Reiki?
3. Is Reiki a religion?
4. Free Download Types of Reiki Summary Guide

WHAT IS A RELIGION?

A religion usually refers to a set of beliefs about the world and how we fit inside that world. At its core religion attempts to explain the beginnings of life as well as how we should conduct ourselves in our life.

From a practical perspective, religion provides people with an organized framework of beliefs and life practices that help guide them through decisions about their life. Religion also embraces a spiritual component that seeks to understand the meaning behind our existence and provide guidance for how we can foster and develop our spiritual wellbeing.

Many of us are aware of the main religions that have existed in time including Christianity, Islam, Judaism, Hinduism, and more. There are also many belief systems that people may consider to be a religion, however, these systems don’t consider themselves as a religion. An example is Buddhism where proponents consider Buddhism to be focused on a philosophical approach to living with no connection to a specific god.

The area of religion can be complex and wide ranging where people are often aligned with a specific religion simply based on where they were born. Given the mystery around Reiki, people also wonder if Reiki has religious components.

Reiki stems from a long history and is derived from the Japanese terms ‘rei’ meaning universal, and ‘ki’, meaning life energy. As a whole, the term Reiki is defined as universal life energy. In the Western world, it is viewed by many as a complementary medicine approach to dealing with modern day physical and emotional issues.

As Reiki is based on the premise of energy, Reiki invokes the use of a Reiki Master who may act as an intermediary of life energy for another person.

A Reiki Master or practitioner can use their experience and understanding of Reiki to benefit another person in becoming aware of the interplay of the energy we all function within. The Reiki practitioner does this primarily by using their hands around the other person’s body as they transmit energy. This energy can correct any imbalances that may exist.

IS REIKI A RELIGION?

Reiki is not considered a religion and doesn’t fall within the construct of religion where there is a universal deity that guides principles within Reiki. You can belong to any religion and also practice Reiki.

Reiki was founded by Mikao Usui, however, he is not considered to be a divine representative of Reiki. Reiki as a source of energy does not need a founder to exist.

Although Reiki is not considered a religion, for some, it does contain spiritual aspects. These parts include how we as humans connect with ourselves, each other, and nature around us. Reiki encourages us to respect the energy within us and around us so that we can connect with that energy to make our world a more positive and loving place.

Reiki encourages spiritual growth and provides a framework for us to develop our perspective in life. This is done through what is known as the 5 principles which are:

Regardless of whether you follow another religion or not, these principles remain relevant to anyone who is looking to live a more focused, centered, and connected life with ourselves and others around us.

SIGN UP below to receive your FREE DOWNLOAD. Once you enter your email address, you will receive access to the Free Types of Reiki Summary Guide.

You have Successfully Subscribed! 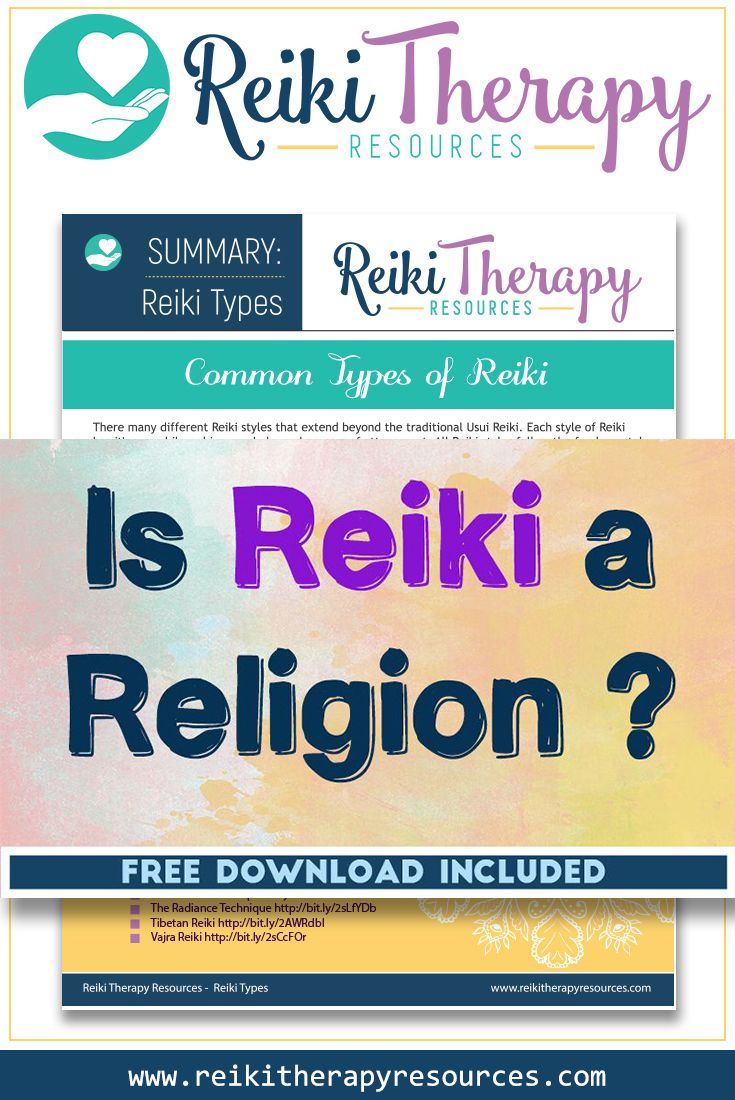